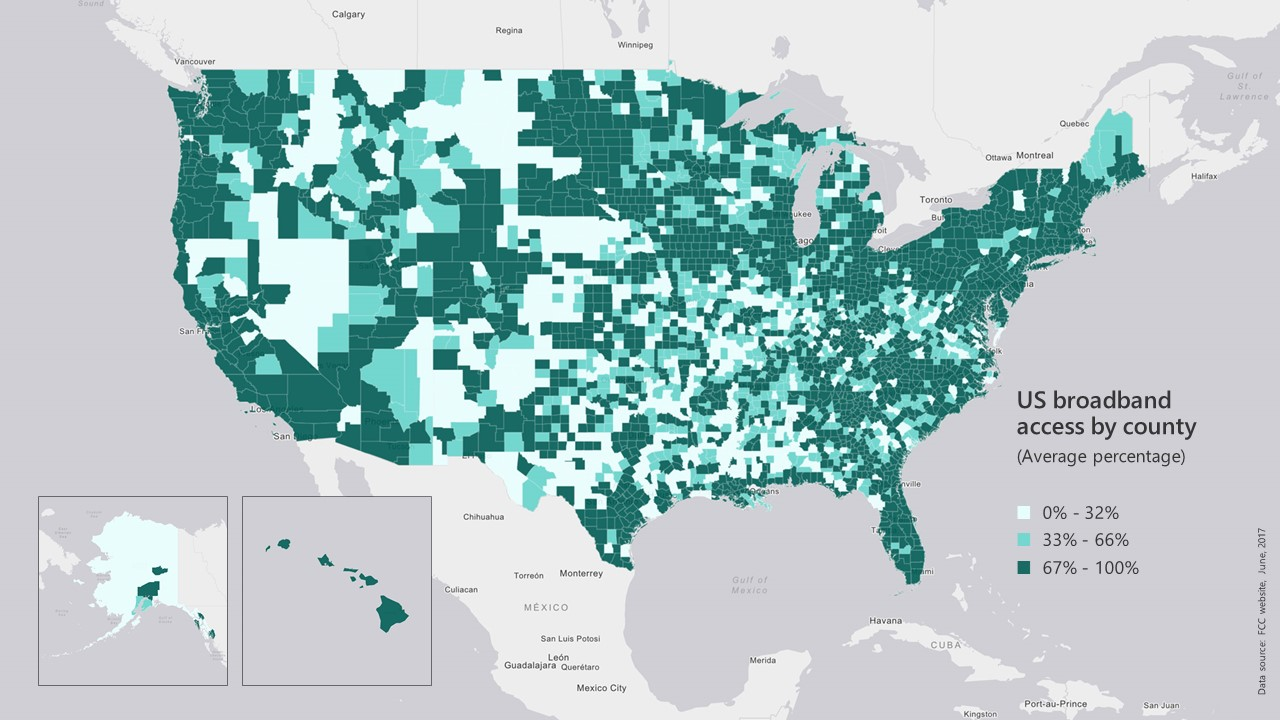 A Wisconsin lawmaker is urging rural residents to challenge bad broadband information on federal coverage maps.  State Senator and farmer Howard Marklein tells Brownfield the Federal Communications Commission has issued maps showing rural broadband availability and speeds, but people need to verify their accuracy as soon as possible. “We as individuals, as farmers, as businesspeople have until January 13th to go into the maps and take a look at them and see if the service that the FCC has for your location is what they have on their maps.”

And, Marklein says the accuracy of the FCC maps is not just a local or regional problem. “I’ve been to a number of national conferences on this and I’ve talked to colleagues all over from Minnesota, Nebraska, the Dakotas. It’s an issue all over this country.”

Marklein says the federal dollars will be spent in areas based on need as indicated by the Federal Communications Commission broadband maps, and he’s concerned some rural areas will be left out because of map errors.

Wisconsin is scheduled to get more than 1.1 billion in federal broadband dollars.

The FCC’s broadband map is available for review here: https://broadbandmap.fcc.gov/home