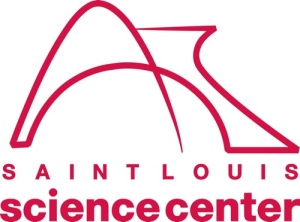 The St. Louis Science Center has plans to help connect the consumer to the farmer.

With plans for a 1 acre indoor/outdoor space in the middle of St. Louis, the Agriculture Gallery hopes to ignite interest from consumers around the Midwest in the future of the food supply.  Bert Vescolani, president of the St. Louis Science Center says while family farms may make up the majority of our farms, not everyone knows that.  “We will have discussions around the major crops in our areas,” he says.  “And we’ll also have a fermentation station, which will show how you make beer and wines.  We’ll have apple and pear trees and nut trees and honey and bees.  But, we’ll also do your common row crops that everyone knows and most people think of when they think of farms.”

He tells Brownfield they hop to inspire the next generation of farmers, sciences, engineers, and ag professionals.