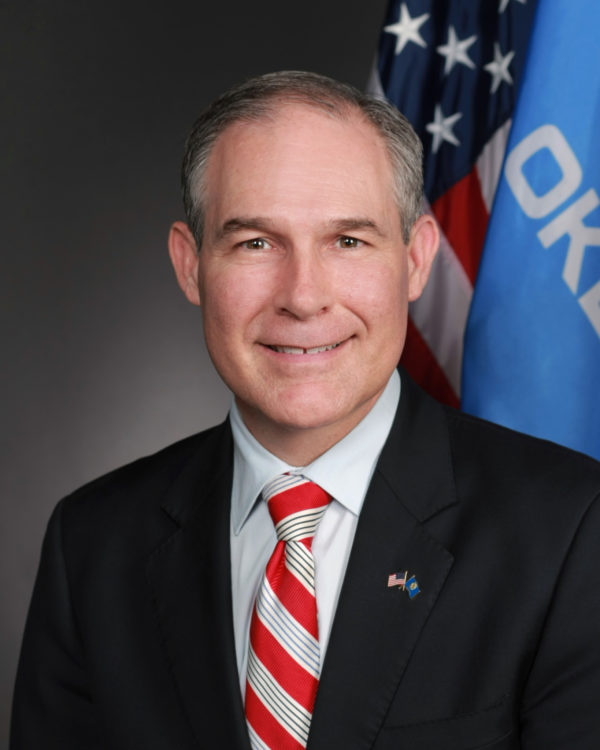 Collin Woodall, vice-president of government affairs with NCBA says the stall-tactic is disappointing – but it doesn’t come as a surprise.  “Give the many things that have transpired since his initial interview with the committee,” he says.  “We have seen a lot of the activists groups come out and made it very clear they are not happy with his nomination.  And we also know this is the Democrats push-back on things such as the travel ban.”

Woodall says even though there has been a delay – he’s confident Pruitt’s nomination will be approved.

Delaware Democrat Senator Tom Carper, ranking member of the Senate Environment and Public Works Committee, said Pruitt’s answers have been incomplete and evasive and other Democrats have said they can’t approve the nomination.

In 2013, Republicans boycotted a Senate committee vote on Gina McCarthy to head the EPA.  Republican Senators said she refused to answer questions about transparency in the agency.

Committee rules require at least two members of the minority party must be present for a quorum, which allows the committee to take action on the nomination.  No Democrats were present and the vote has been delayed.