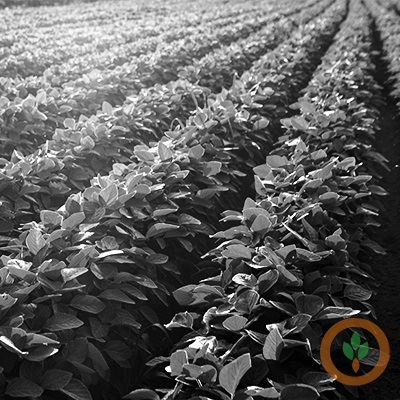 An agronomist says more pests have been found in Wisconsin crops this week.  DeKalb Asgrow Technical Agronomist Mike Weiss tells Brownfield one pest is peaking right about now.  “Western bean cutworm in the central part of the state, in Green County, Marquette County, Waushara County, the sandier parts of the central part of the state, and then some fringe areas.  We always tend to find a little bit up by Mondovi and a little bit up by Door County.”

Weiss says many seed varieties have traits to help fight cutworm but recommends an insecticide if more than 5% of the plants are infested.

Weiss says the good news for Wisconsin farmers is less corn rootworm so far.  “I haven’t had any reports of any.  I’m sure we have some in Wisconsin, but again, the numbers seem to be quite low this year.  Maybe all of that rain this spring did us a favor.”

He says scouting for rootworms needs to continue in August.

Weiss says Japanese beetles are very common and often found in large numbers, but since they disperse and move around, he hasn’t seen where the beetles will cause serious economic injury.