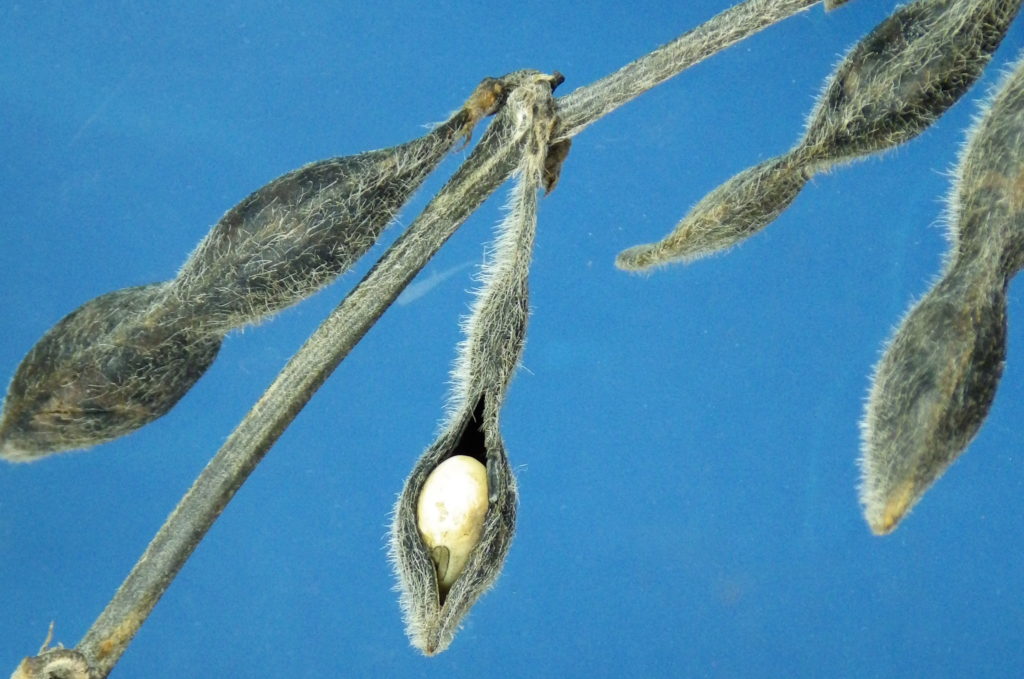 The ag export forecast for this fiscal year has been increased by the USDA. The fourth-quarter estimate is now 137-Billion-dollars, higher than the estimate in February by about a-Billion-dollars.

USDA chief economist Rob Johannsen says China is buying a lot of U.S. soybeans and cotton, “So, we are seeing an increase in our value of oilseeds going up slightly. But, certainly from last year, it’s gone up.” And, he says the May export forecast for cotton is good, “It’s up almost a-half-a-Billion-dollars to a total of 5.4-Billion and that’s on higher import demand in China and Indonesia as well.”

Total meat and dairy exports are up 600-Milion-dollars from the previous quarter, mostly because of strong red meat shipments. Grain and feed exports are also up from February by 400-Million-dollars. The USDA says those have been driven by larger volumes for wheat and bigger values for rice.

This quarterly Ag Export forecast is more than 7-Billion-dollars higher than last year’s.