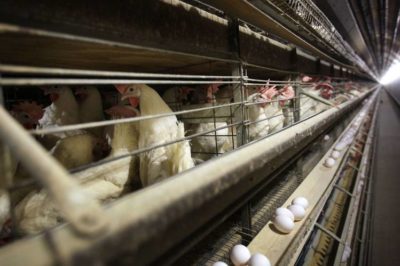 The Humane Society of the United States (HSUS) scored two big victories over agriculture in this week’s elections.

An animal rights ballot initiative in Massachusetts, which was backed by HSUS, passed overwhelmingly with 78 percent of the vote. It not only bans confinement of farm animals in that state, it also prohibits the sale of pork, eggs or veal from animals raised in confinement in other states.

Hannah Thompson of the Animal Agriculture Alliance says a legal challenge is likely.

“We do think it will ultimately be challenged, the way California’s was—is this fair to take one state’s ballot initiative and have that impact farms that are in other states that didn’t vote for that measure,” Thompson says.

The other big victory for HSUS was the defeat of a Right to Farm ballot initiative in Oklahoma.

“It is a concern to see the Oklahoma measure fail—and it did fail by a considerable margin,” Thompson says. “So that will probably make other states shy away from looking at these constitutional amendments.”