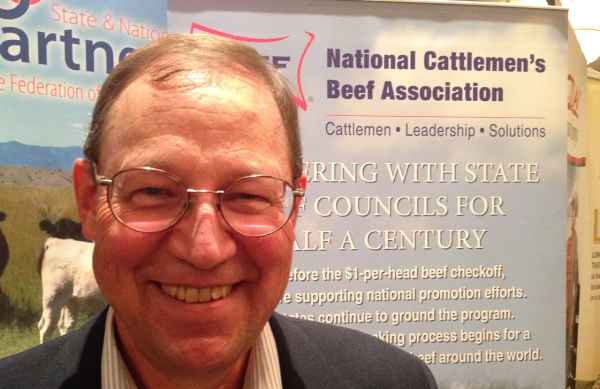 The incoming president of the National Cattlemen’s Beef Association sees potential for progress with the new Republican-led Congress next year.

Phillip Ellis says he’s identified ‘the three T’s” as priorities for NCBA, “We could maybe move along now Trade Promotion Authority which the president wants and a Republican congress might support. TPP, Trans Pacific Partnership. I think opening up the Pacific Rim and getting the right kind of deal with Japan would be really important to my family on the ranch.”

The other, Ellis tells Brownfield, is taxes, “We’re looking at expensing, bonus depreciation and all those mundane  year-end things – but, we need the tax extenders (package) passed again this year. And, boy, wouldn’t it be nice to have that made permanent?”

Ellis tells Brownfield Ag News it’s a great time to be in the cattle business and producers are looking at expansion, “And, opportunities for the next generation on my ranch for sure.” Ellis is a fifth generation rancher in southeastern Wyoming near the town of Chugwater.