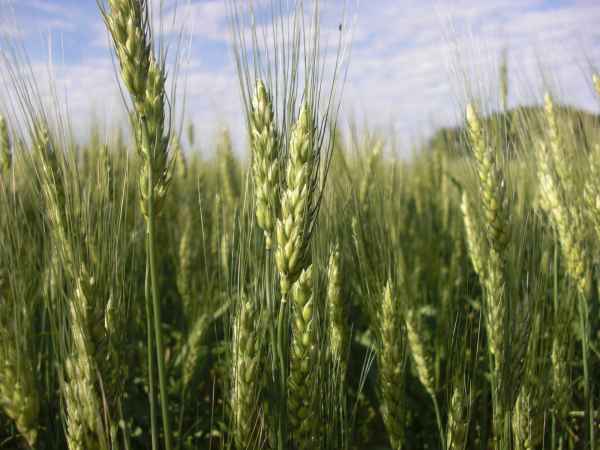 Kansas State University researchers are working on a transgenic wheat that would tolerate warmer temperatures during the critical grain filling stage.

The researchers have been working with durable “thermo-tolerant” genes found in other plant species, including rice and grapes. They are now crossing those genes into elite wheat varieties that have their own heat tolerance potential.

Because no genetically modified wheat is currently in the U.S. supply chain, the K-State researchers say the heat tolerant wheat will eventually need a sponsor that can take it through the strenuous and extensive regulatory process before it can be commercialized and be planted by farmers.