EPA to repeal and replace WOTUS 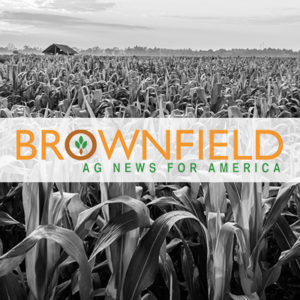 The Trump Administration has taken the next step in rescinding the controversial Waters of the U.S. Rule (WOTUS).

EPA administrator Scott Pruitt says his agency intends to write a new Clean Water Rule that returns power to the states and provides regulatory certainty to U.S. farmers and businesses.

Trump issued an executive order in February asking Pruitt to consider repealing WOTUS, which has drawn criticism from many ag groups and has been tied up in litigation for months.

The Theodore Roosevelt Conservation Partnership expressed concern, saying the repeal and replacement plan could end up rolling back clean water protections for a majority of the nation’s streams and wetlands.

Before the EPA can finalize the repeal, the agency must publish a proposal in the Federal Register—which they say will be within days, and consider public comments.