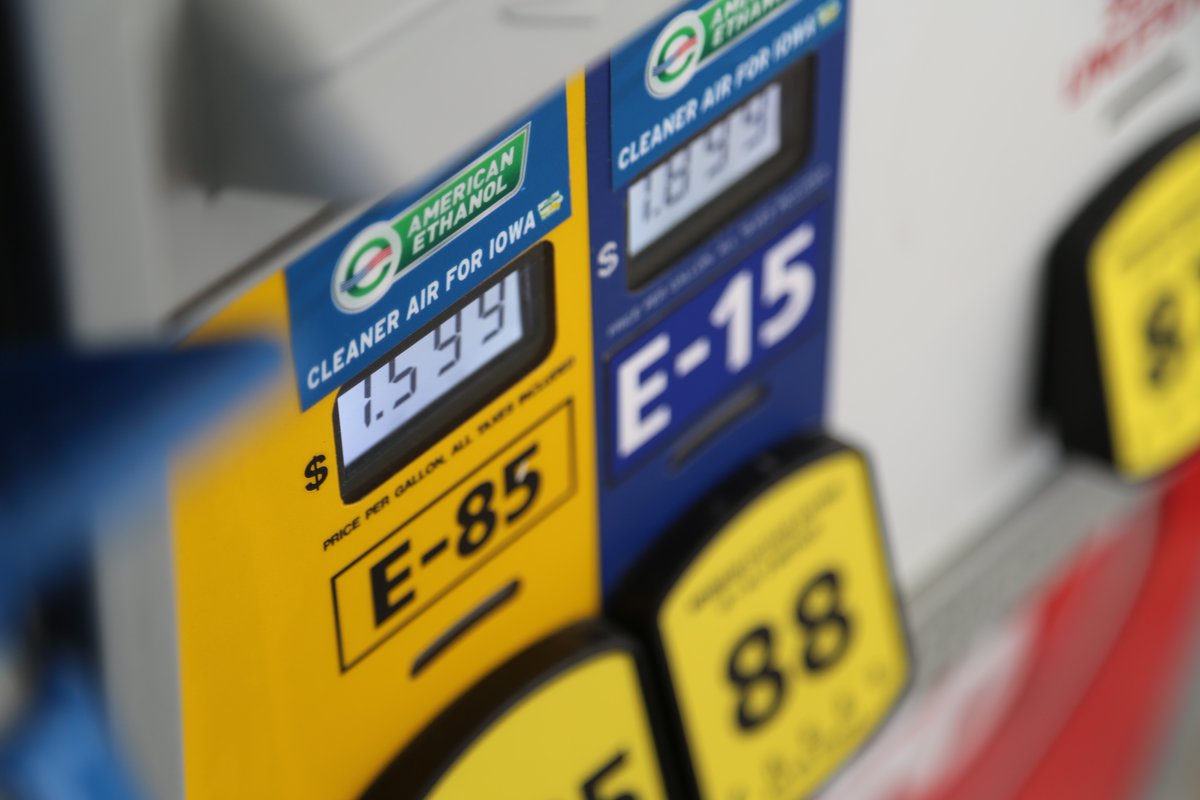 Biofuels supporters called for increased cellulosic ethanol and biodiesel requirements in the RFS during an EPA hearing today in Washington.

Bob Dinneen of the Renewable Fuels Association testified that many ethanol plants are in the process of adding bolt-on fiber conversion technology to their existing facilities. He said that could dramatically increase cellulosic ethanol production next year.

“We understand the agency’s dilemma in establishing an appropriate RVO for cellulosic ethanol, but we truly believe the agency has erred on the side of pessimism with regard to the potential for significant growth in cellulosic ethanol commercialization,” Dinneen told EPA.

“The adoption of this new cellulosic technology will happen just as rapidly as our industry embraced corn oil recovery, which makes it the second largest source for biodiesel in the U.S.,” Doyal said. “That’s where EPA’s renewable volume requirement comes in. By overly-restricting the requirement for cellulosic ethanol, you’re sending a signal that you don’t want us to succeed in this area.”

In a teleconference call with reporters, Nebraska Governor Pete Ricketts agreed that reducing the RFS requirement for advanced biofuels sends the wrong signal.

“When you create certainty, businesses will invest—and this biofuels industry has demonstrated that when you set the targets high, the industry will meet those targets,” Ricketts said. “So by going backwards, I think it does send a bad sign that says we’re not going to have the market there.”

Joining Ricketts on the conference call was Iowa Governor Kim Reynolds, who urged the EPA to increase the biodiesel volume to at least 2.75 billion gallons for 2019.

“We can exceed that volume by 2019,” Reynolds said. “Every time the EPA raises the biodiesel volumes, the industry has risen to the challenge.”

AUDIO: Fuels America conference call with Ricketts, Reynolds and others