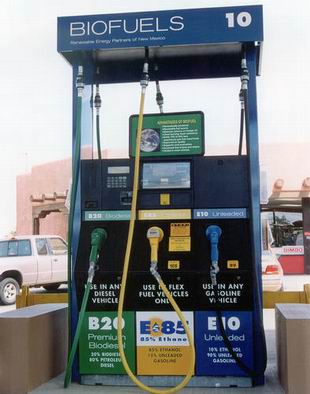 The Biden administration says they continue to take steps to alleviate the pressure from rising fuel costs.

From increasing access to E-15 to releasing oil from the strategic reserve, Energy Secretary Jennifer Granholm says President Biden is accelerating efforts to lower fuel prices.  “Nobody wants to be under the thumb of a petro-dictator like Vladimir Putin,” she says.  “We clean, American, homegrown energy.”

She tells Brownfield the administration is also making investments in heavy duty batteries for the ag and industrial sectors.

But, Granholm says they’re supportive of all forms of renewable fuels.  “The administration is all-in on biodiesel, biofuels all over,” she says.  “Both for use and for production.  We absolutely want to accelerate that.  Because that’s homegrown, clean energy.”

And even with the steps taken, Granholm says she anticipates higher fuel prices to remain in place for the next couple of months.