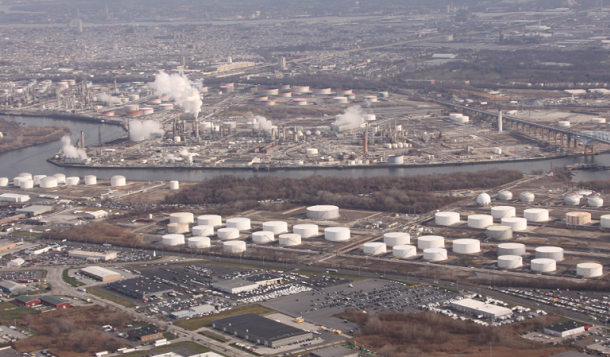 Texas Senator Ted Cruz is in Philadelphia today to visit an oil refinery that declared bankruptcy a month ago. Cruz will hold a town hall meeting with plant workers where he is expected to renew his call for changes to the Renewable Fuel Standard.

Philadelphia Energy Solutions, the largest refinery complex on the East Coast, has been the subject of intense debate between oil and ethanol supporters. Cruz says the plant’s financial difficulties are related to the high cost of biofuel credits called RINs. That claim is disputed by ethanol supporters, such as Bob Dinneen of the Renewable Fuels Association.

“That refinery is no poster child for the modern petroleum industry,” Dinneen says. “Their problems are legion and have nothing to do with the RFS.”

The plant’s problems are the result of poor management decisions, Dinneen says. And he accuses Cruz and other oil-state senators of placing more importance on the jobs of oil workers than the livelihood of U.S. farmers.

“They’re prioritizing some refinery jobs at an antiquated facility outside of Philadelphia and they are giving no consideration whatsoever to the hundreds and thousands of farmers across the country that are today being asked to sell their commodities below the cost of production. And they’re comfortable ripping away that important, value-added market to save some jobs in Philadelphia. I’m sorry—I find that offensive.”

Dinneen made those comments at last week’s National Ethanol Conference in San Antonio.