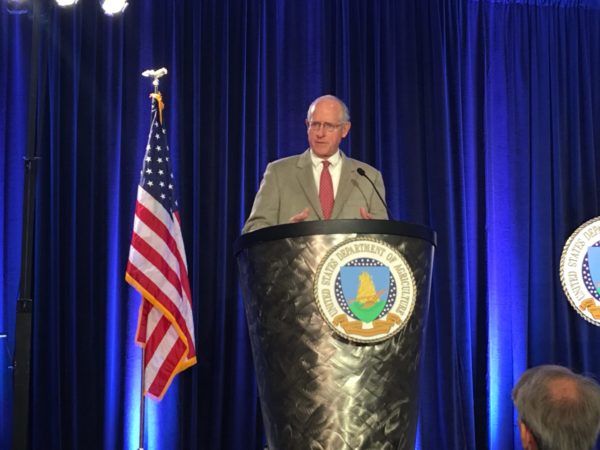 The Chairman of the House Ag Committee says the farm bill doesn’t just provide a safety net for producers – it benefits consumers, too.

Almost 10 percent of American’s disposable income goes to food.  But, as household incomes decline the percentage goes up.

Conaway says he’ll keep those families in mind as the farm bill debate heats up.  “I’m thinking about that single mom or that mom that uses her food budget to flex,” he says.  “Her rent doesn’t change, her car payment doesn’t change – if something unexpected comes up in the middle of the month, it comes out of her food budget and she has to adjust it.  Why on Earth would I do anything to arbitrarily or capriciously to add to her problems and to add to her cost of food.”

Conaway made his remarks at the USDA’s Ag Outlook Forum in Washington, DC.