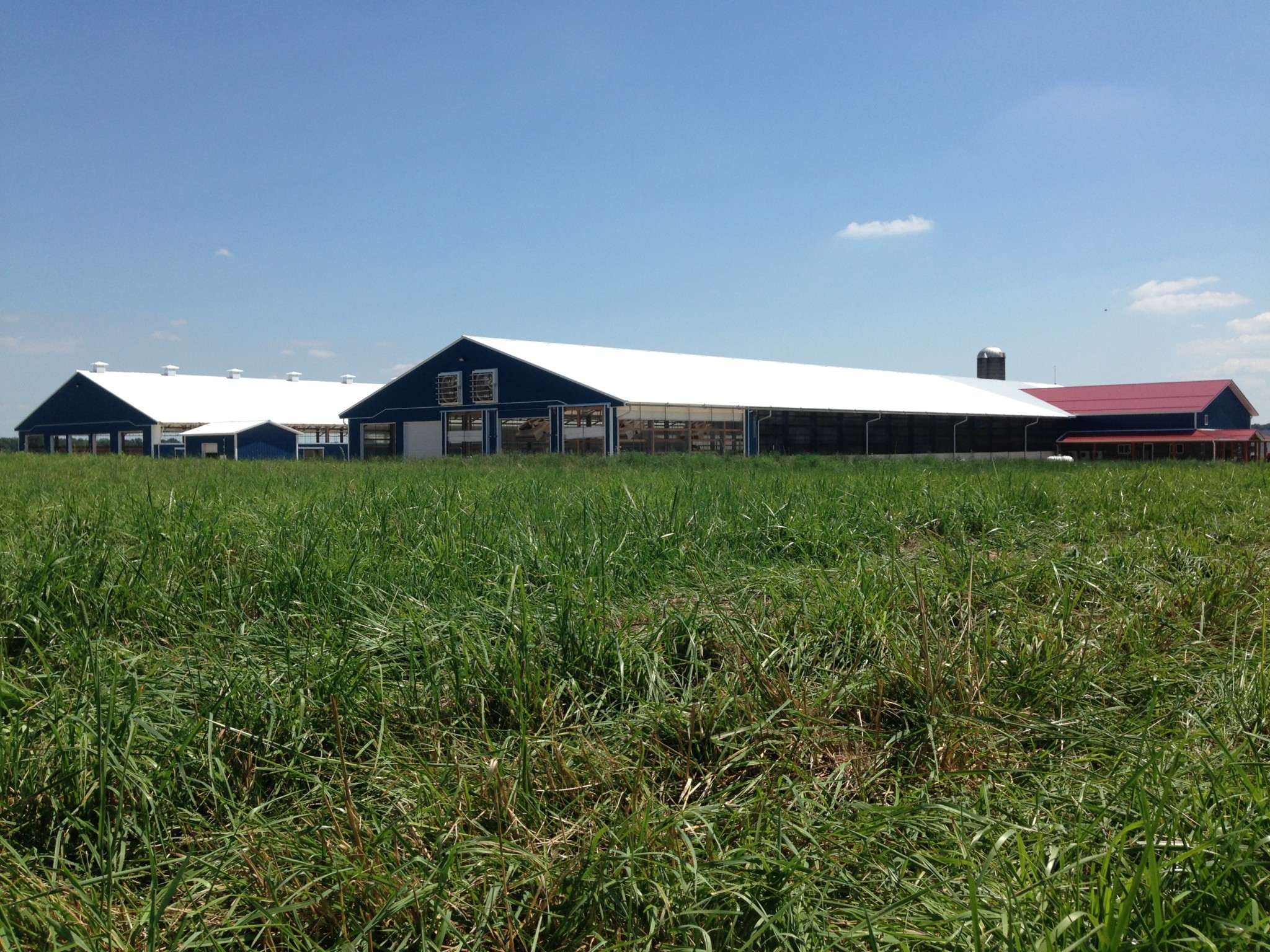 “In 2021, we saw a rebound after the pandemic occurred and so many farms lost a lot of money,” he says.  “That year the program paid out over $1.1 billion.”

Payments have only triggered in August for some producers this year.  Farmers in Wisconsin, Minnesota, New York, Pennsylvania, and California are the largest users of the program.

Munch says changes in the next farm bill could include expanded production history, increased margin limits, and how much milk should be covered.

“Some are concerned that the five-million-pound Tier 1 limitation no longer represents the average dairy farm in the United States,” he says.  “Some of the smaller farms like that limitation because they think that the program should be more for preserving smaller farms.”